The brief for the project, set by the Scottish National Galleries was an enticing one. Each group was told to develop a marketing campaign that would tempt a 16-24 crowd to visit the museum, and to create a new generation of art-lovers. As a live brief, there was a very real chance the winning idea could be picked up.

Like other participating agencies, our role was to offer guidance, spark their inspiration and give them help with tricks of the trade our creatives had acquired over the years. From their level of enthusiasm, we could see from the get go that we were going to get a great deal out of this project too. It didn’t take them to land on an exciting concept.

The team reframed a gallery as a place full of irresistible and invaluable items… and then audaciously asked people to go steal them. A risky statement? Maybe. But we thought it perfectly captured the dark and dirty secret about us humans; that we get a kick from nicking things, especially something as priceless as artwork.

Its centrepiece was an experiential event called “The Heist Experience” which let participants live out their Hollywood fantasies by cracking codes, tripping wires on the way to grabbing a painting making their getaway. In addition to the all the thrills, it also reinforced the desirability and beauty of what the gallery had to offer.

Hosting them and helping them out gave us our fair share of excitement. To see them hole up in a room at our offices and plot their campaign made us feel like partners-in-crime. We also have to admit, we’re hooked now, and looking forward to a mentoring sequel with these amazing talents. 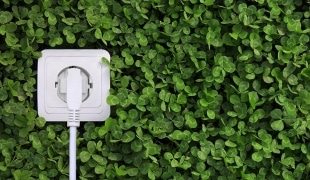 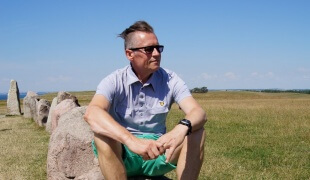